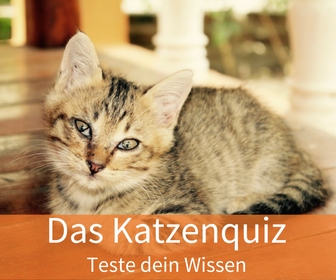 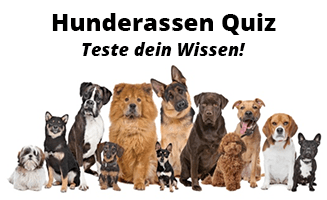 Minipigs are several small pig-races, comming from all over the world, which are living as domestic animal in house and garden. In the USA and in Canada pot-belly pigs as well as several minipig-races are kept with pleasure since more than ten years. They get a weight between twenty to seventy kilogramms. Meanwhile there are about fivehundred minipig-owners in Europe. These are possessing potbelly pigs, the “Göttinger Minischwein”, the “Münchner Miniaturschwein”, the “altes Wiesenauer”, the “Bergstraesser Knirps” as well as various crossings between minipigs and wild boars. The wheights of the minipigs, which are bred in Europe are about twenty to fortyfive kilogramms. The colors mostly are white or black, tabby animals also got brown shades, but they are rare. Minipigs are going to be house-trained very fastly because they are intelligent learners. Pigs general are voracious animals, they would eat all the time, if you would let them. Some people keep their pigs on a lead when they are going into the forrest for a walk. Other minipigs prever the sofa in the living room. A one square meter kennel in an open-air ground should have at every minipigs disposal. A little meadow to graze, a quiet corner to relieve itselve and the first class piggy-hotel is complete. As long as they are young, the piglets better should spend the time within the house, because a cat or a hawk could put an end to piggies life. During this time you place a cat-toilet at the piglets disposal. Ist easy to train a minipig but they can be obstinate. That’s why they need a consequent upbringing. In Summer the pigs are feeling hot sometimes. That’s why there should be a muddy pool, where they can cool down themselves. In this way you either avoid, that the pigs are going to dig over other places in the garden. Illnes is very rarely if the animals are kept species-specific and when they spend a long time outdoors. Every half year the pigs should get rid off worms. Inoculation against swine fever is forbidden in Europe. For feeding it’s advisable to use a horse fodder as well as vegetables, fruit and dry bread. The feed costs are about five us-Dollars per month. In Europe there are minipig-breeder in the United Kingdom, the Netherlands, Finland, Germany and Austria. The biggest diversity is breeded in Germany by now, where minipigs entered a lot of households. The price of a minipig amount to 300 to 800 Dollars.When you buy a minipig you should get a bloodtest which confirm it’s health.